This statement by Stan Lee has always rang true to me. I have always enjoyed the escapism comics have brought me. To this day Stan Lee is one of the driving forces behind why I continue to shoot cosplay, I truly enjoy bringing characters from my childhood to life in my own way and giving the people I work with a break from normal life.

After finding this genre last year I have met some truly amazing creative people, who do not only dress up as their favourite characters, but they also embody the character and bring joy to children through their charity work.

After the success with my Craftsman panel, I really had to think about how I could take this to the next level, after much consideration I decided to create my panel around heroes after they have stopped being heroes, looking at what they may be doing in their downtime. With this, I still wanted to get the characters into images which sometimes is more than just “a look”, it’s a mannerism.

I planned to put them in simple situations which you would expect normal people to be in but not these characters and I would showcase how they would deal with these situations that we all have to deal with in every day life.

This panel, is made up of a selection of Marvel, DC and Disney characters, ranging from their introduction to children and adults alike in 1941 right up to 2003. Each character was picked for being in my life for quite some time, or they have made an impression on me. Even after this I wanted to make these images more about my connection to the town I live in and my family.

My family came to this area during world war 2, my grandfather was a desert rat with Montgomery, while my grandma was left at home to look after a large family. During the blitz grandma was evacuated to Atwick, which is very close to Hornsea, as Hull suffered quite a bit at the hands of the Luftwaffe. After the war my grandfather returned home and the family decided to stay in the area and some went to work for the local Pottery place. With this in mind I started my hunt for a complete Hornsea pottery coffee set , I managed to find a complete set at a local car boot, not long after I had completed my craftsman panel, I knew what I wanted to do with it.

You will see I have used a collection of props which link together in order to bring my ideas for this panel to life, some of these are used in numerous images and are there for the characters to be using to relax or sober them up. I also wanted to give a nod to my local free paper, as sometimes they ask to use my images for stories, which I enjoy giving something back to the community.

I have always tried to have a nod to the character’s back story, which forms a massive part of any comic book, “you always need a good back story”. This could be with the use of colour and expression of their actions, for example, some characters are very hot headed and even when they are relaxing they would find themselves in situations which would still wind them up.

I imagine some of the characters would probably not change despite being off the clock and would probably still be drunk. You will also notice in some of my images subtle connections which link to other pictured characters, this again is a nod to how the characters have interacted over the many years in the comic books and is done as homage to Stan lee.

I hope you enjoy viewing my panel as much as I have enjoyed creating it, and maybe you just might go and pick up a comic book. 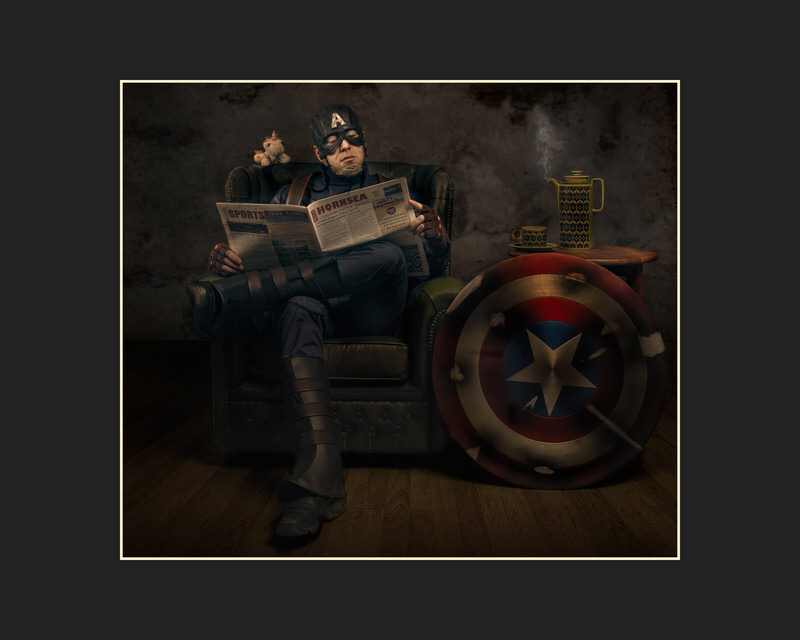 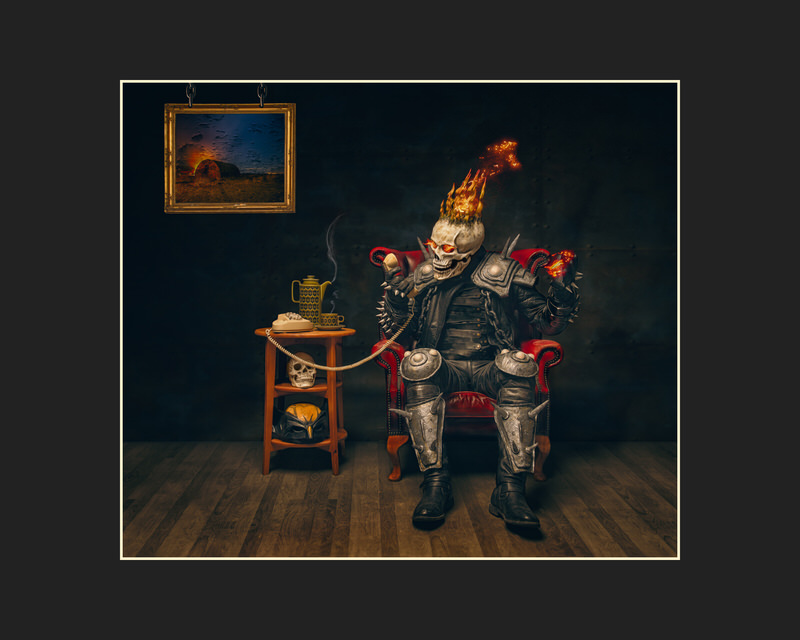 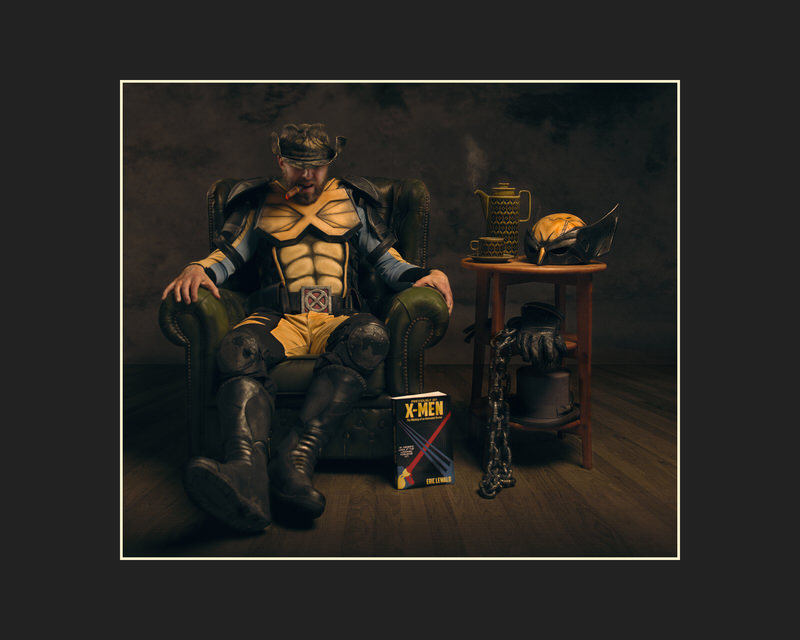 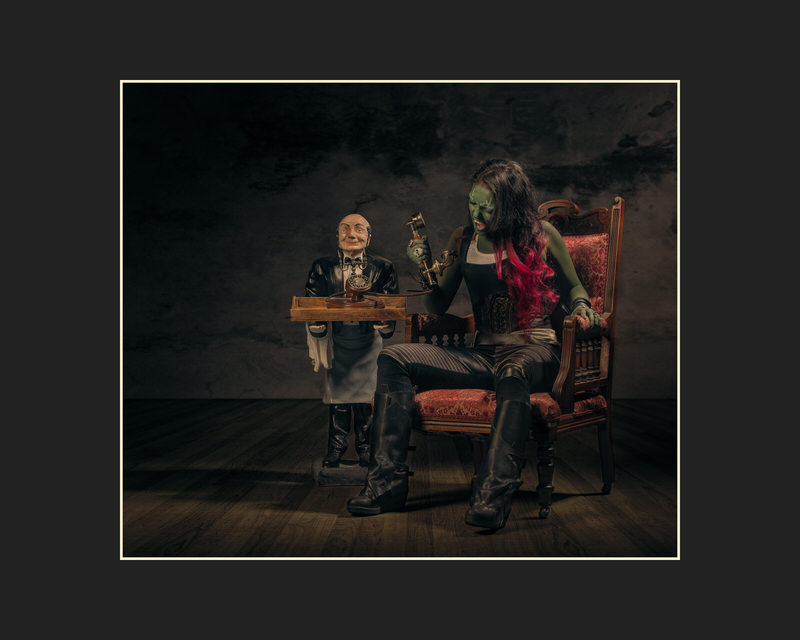 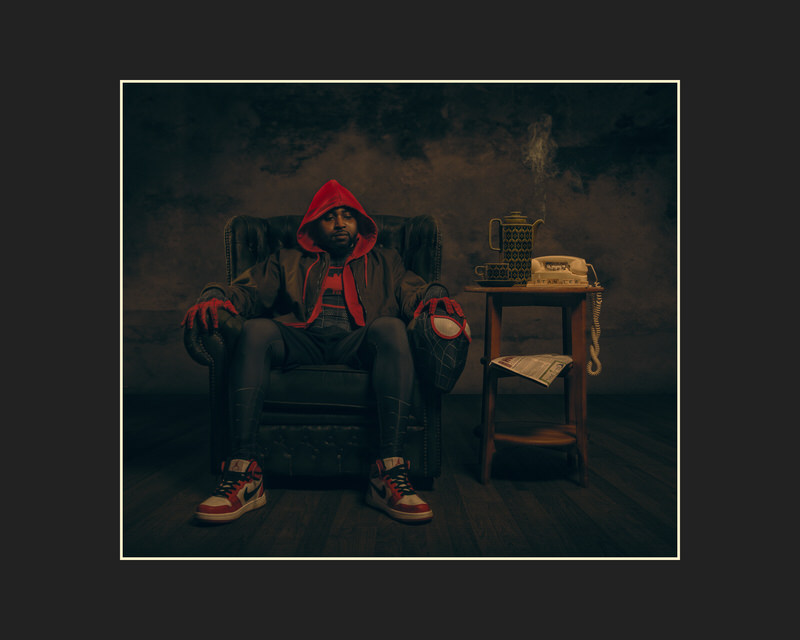 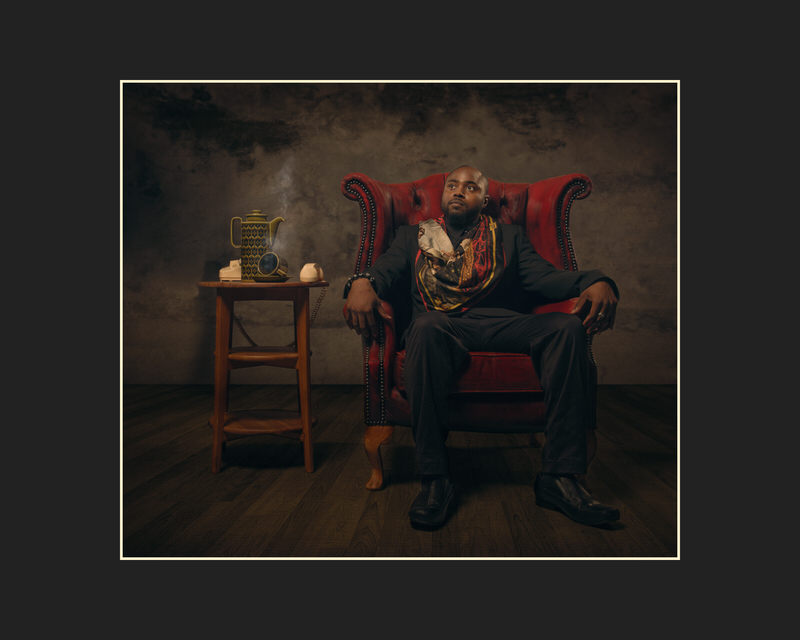 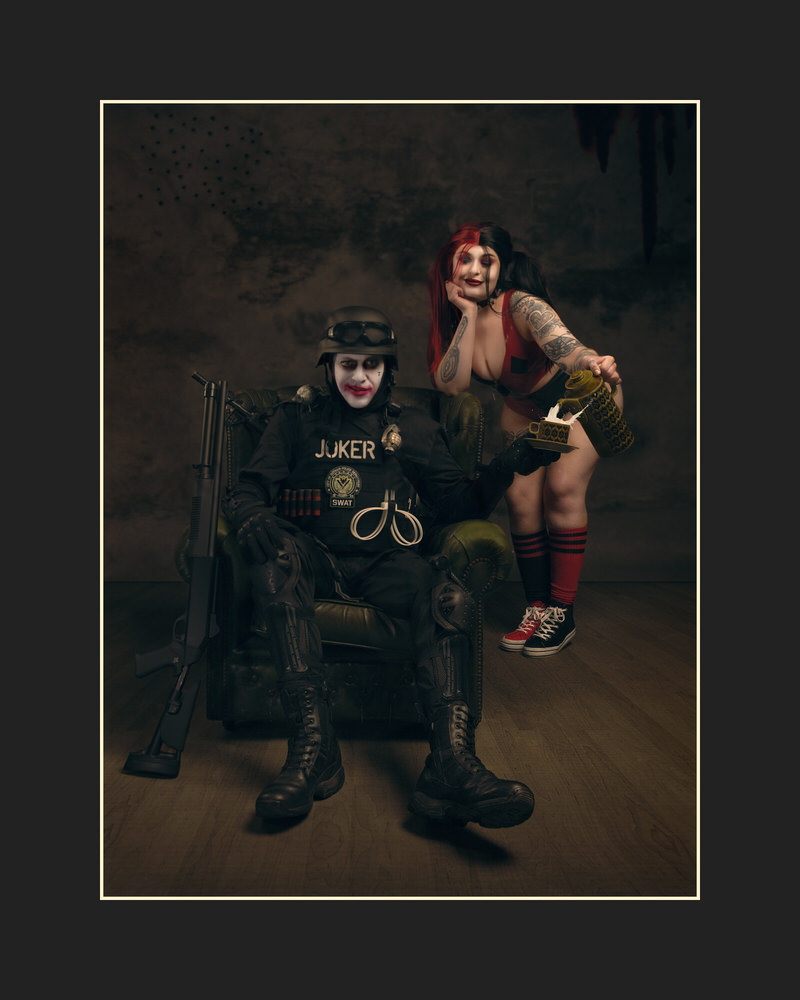 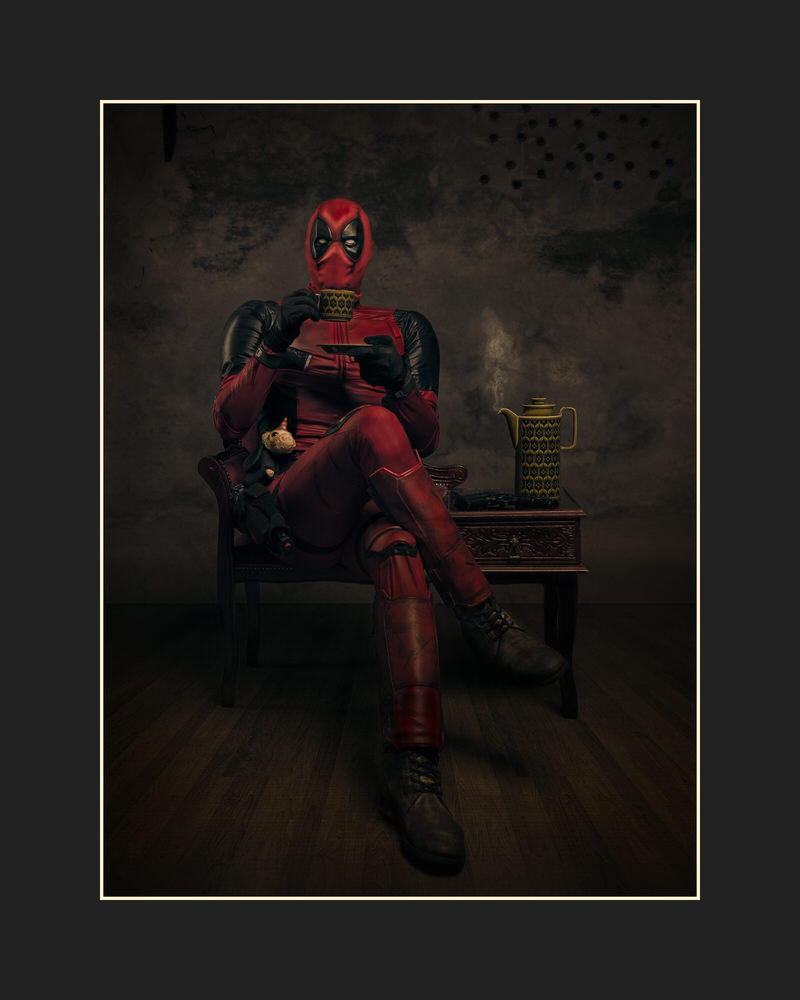 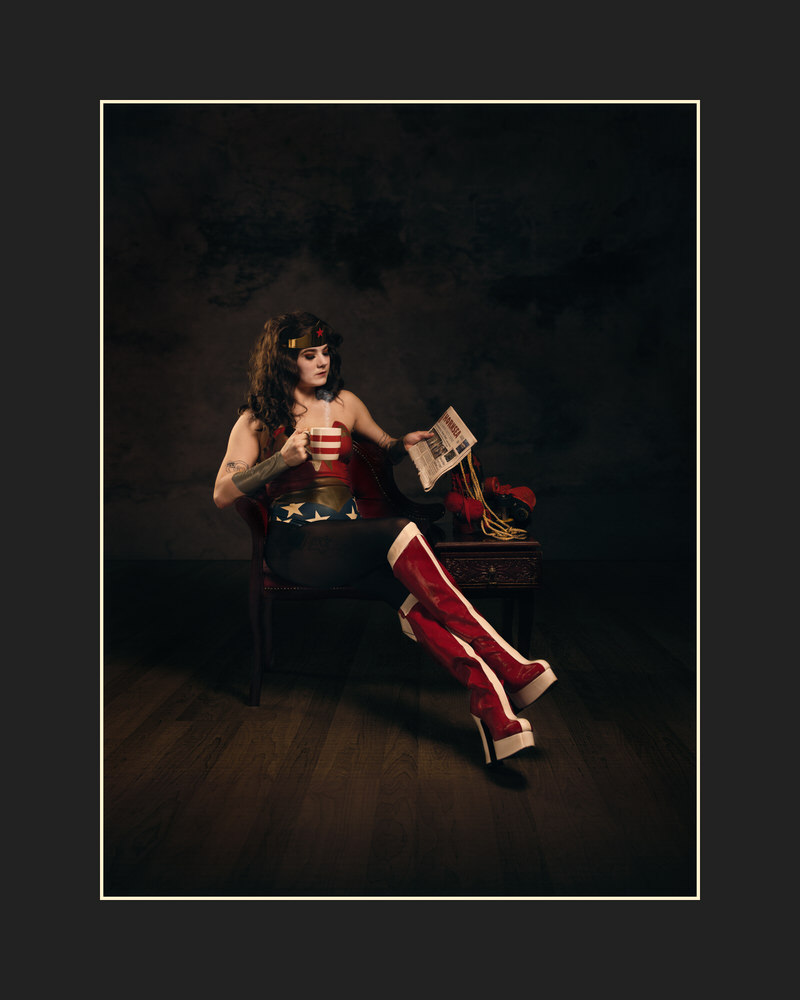 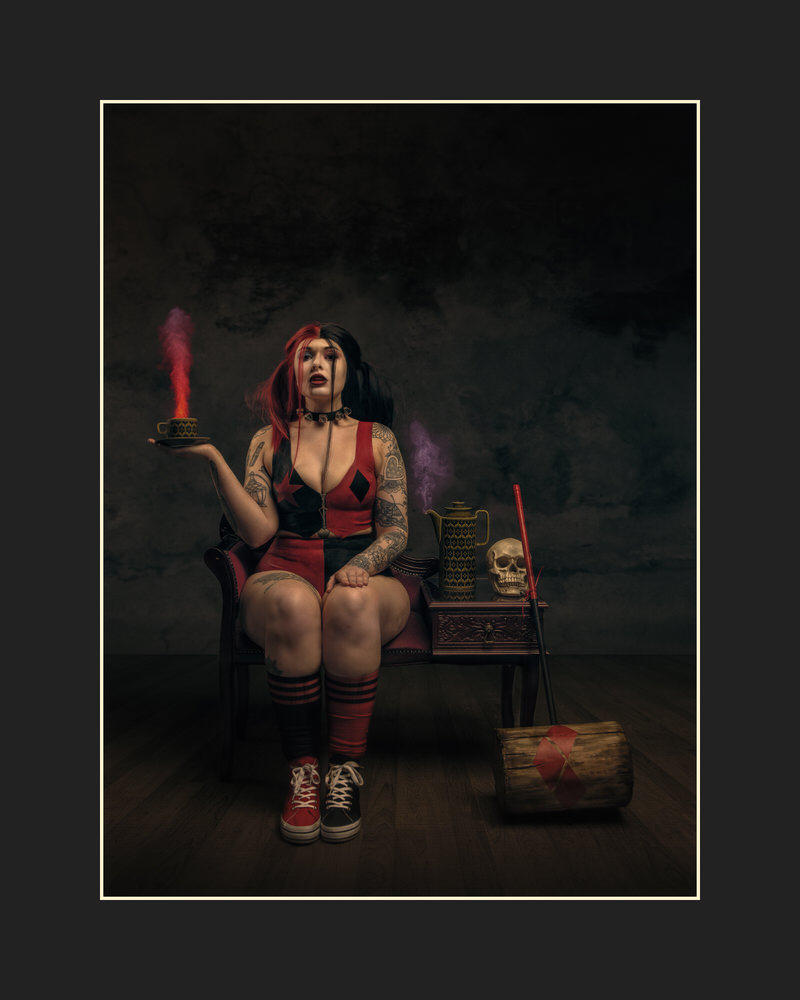 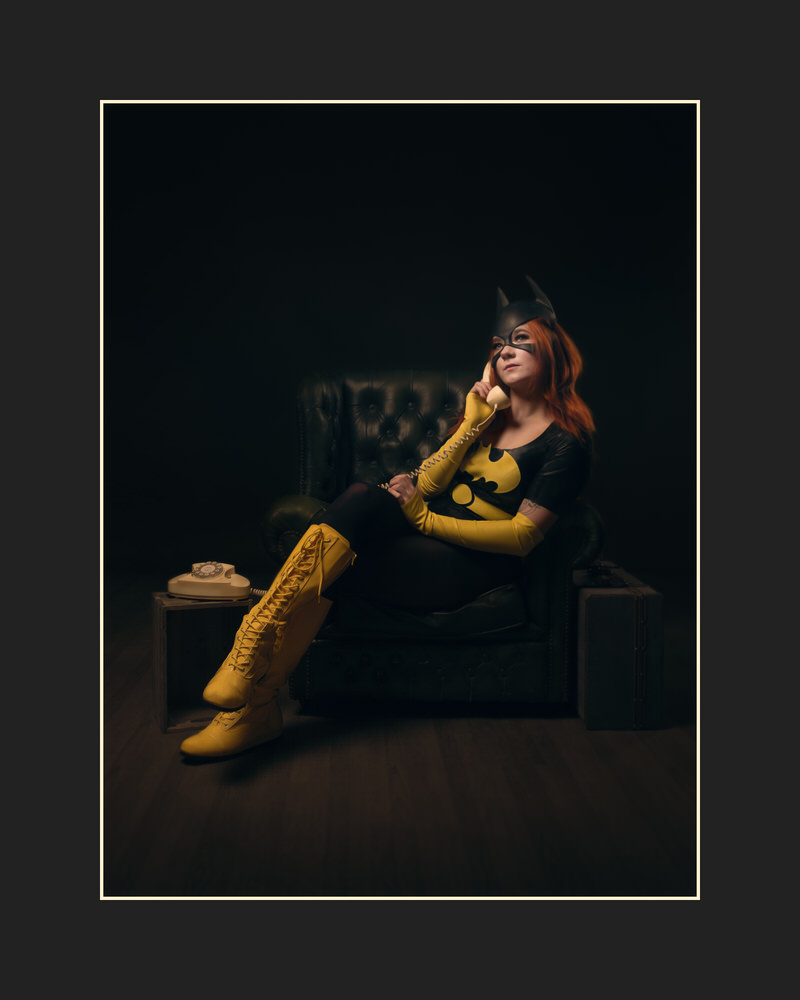 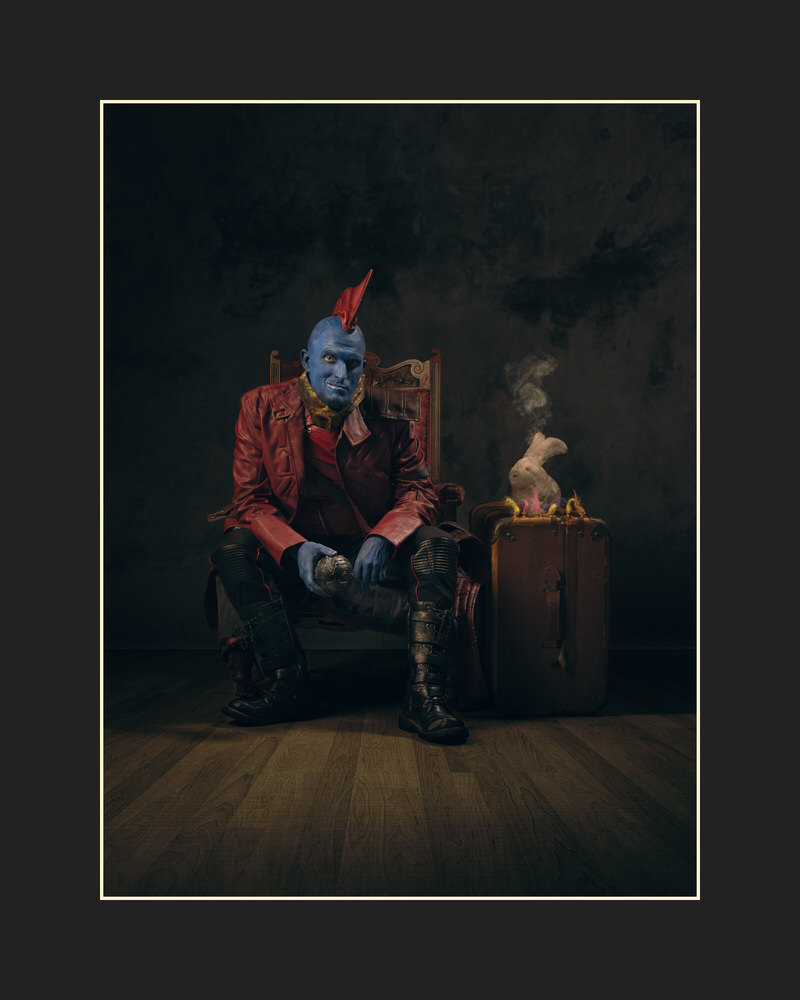 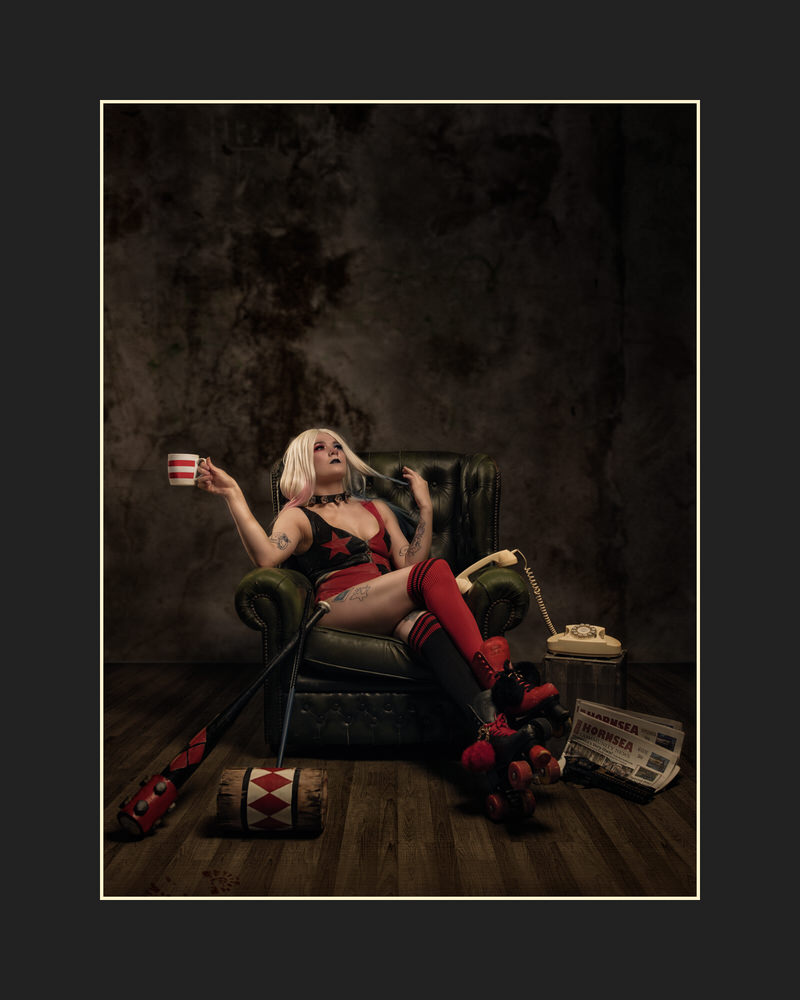 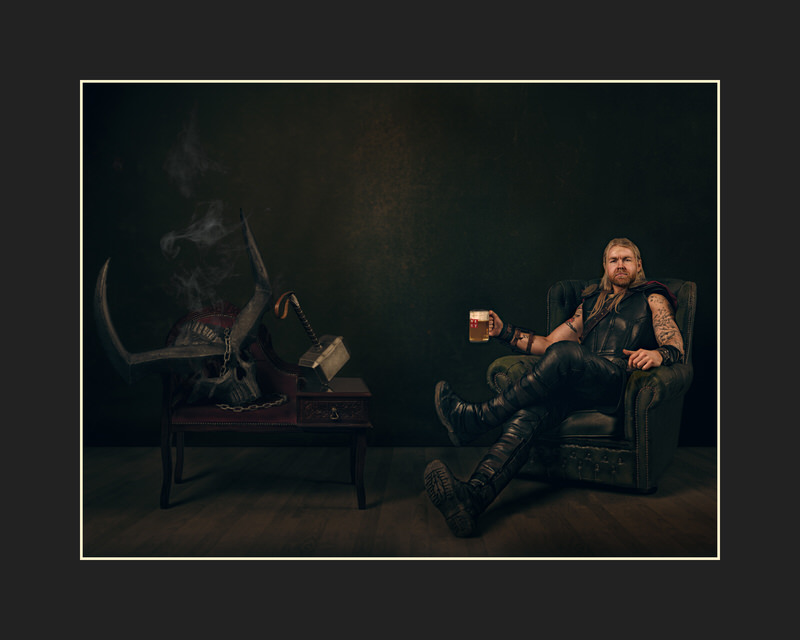 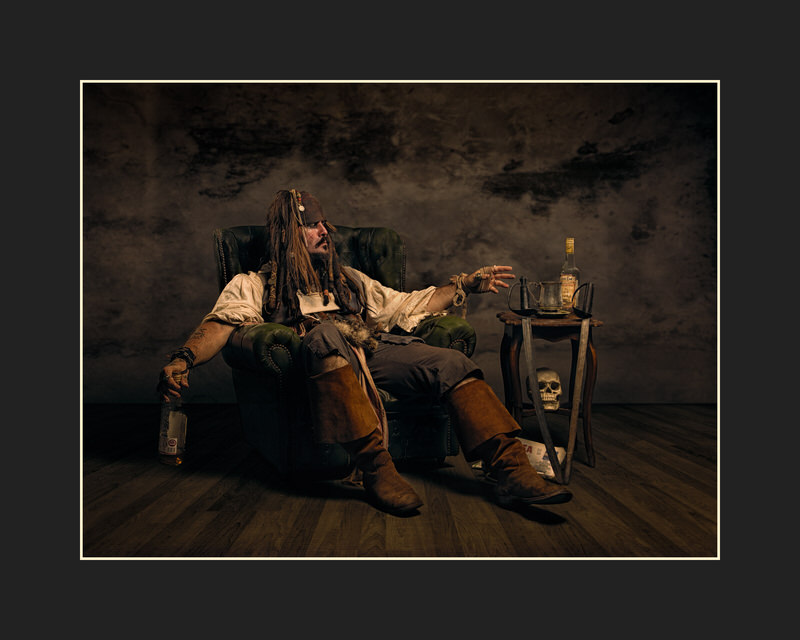 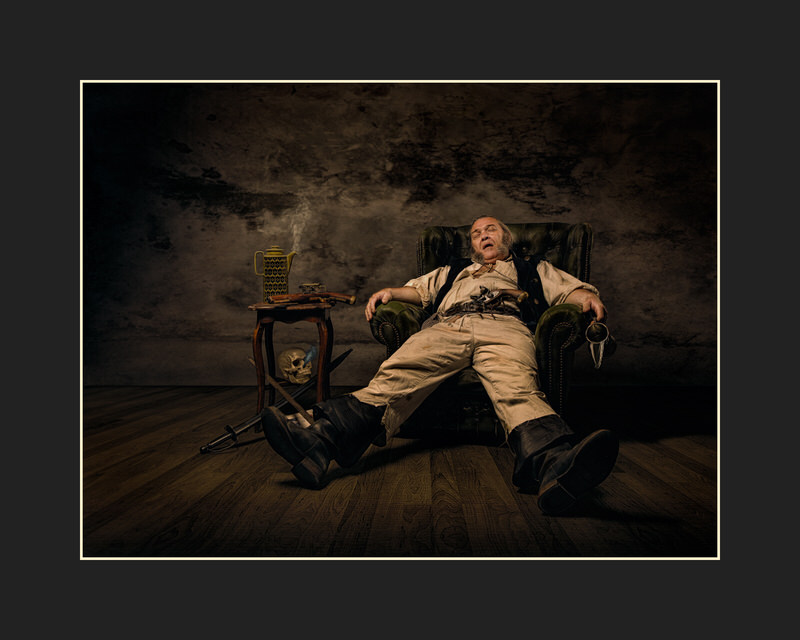 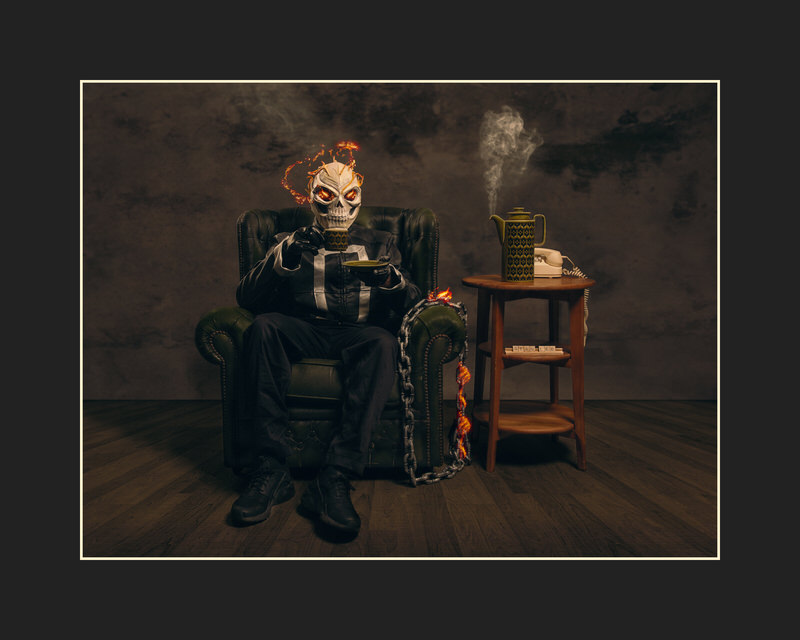 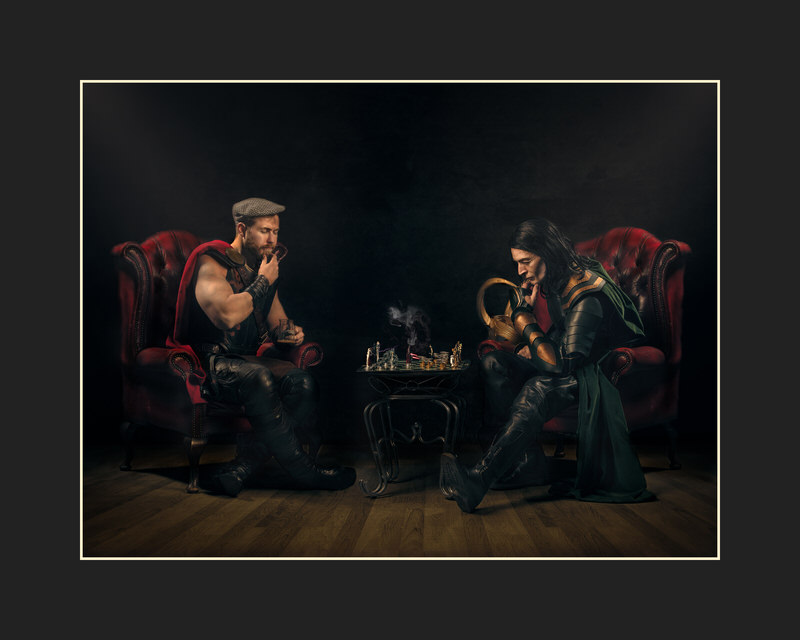 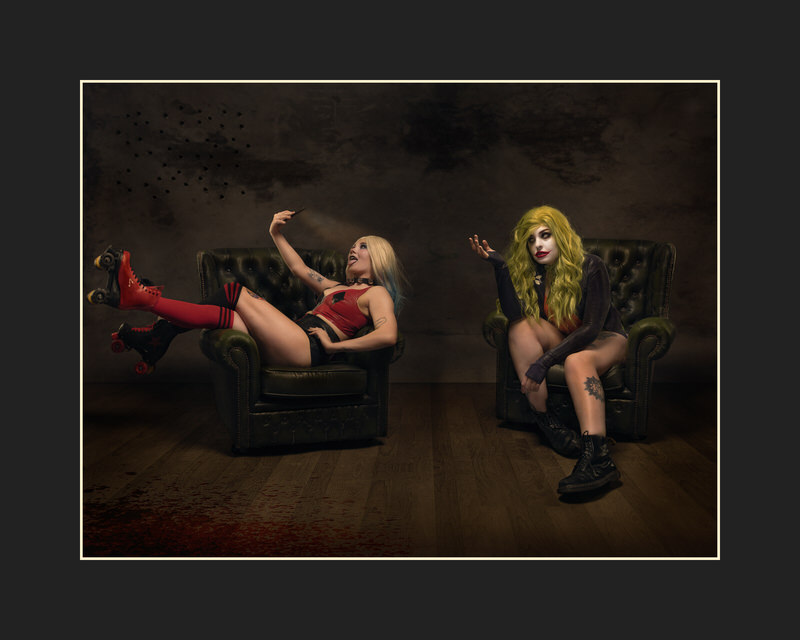 I would like to thank the following people, who without their time, and amazing costumes this panel would not exist today. Much love and respect to you all.

I love to chat, and would love to hear from you, if you can't see something on my site or would like to drop me a message please do so below.